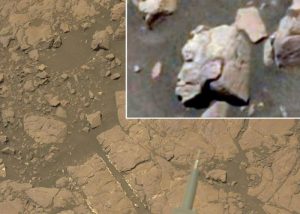 The image obtained by the Curiosity rover has caused controversy on the Internet regarding possible life on Mars in antiquity. Interestingly, the stone looks like a fragment of an ancient Egyptian statue.

Indeed, it happens that many finds on the Red Planet have no explanation and defy any logic. This leads many researchers to assume that Mars was inhabited in the past.

An image of a supposed so-called “Statue of Ancient Egypt” on Mars was discovered by Joe White. 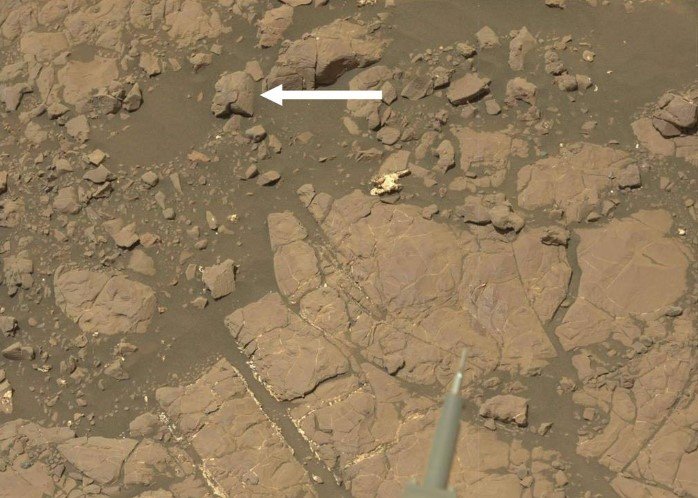 “I found what looks like a small female statue head on Mars in Gale Crater in this latest NASA Curiosity image,” the researcher said.

According to NASA scientists, such images are most often the product of pareidolia. The meaning of PAREIDOLIA is the tendency to perceive a specific, often meaningful image in a random or ambiguous visual pattern.

The question remains: is this find the remains of an ancient Martian civilization or is it a simple optical illusion?