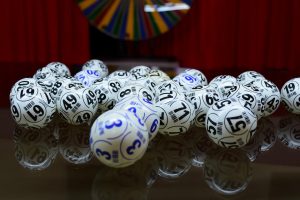 This event took place in June 2022 and, according to the man, he was helped by the fact that he saw the winning numbers in a dream the day before and decided to indicate them, hoping for a miracle. And a miracle happened.

“It was hard to believe. It still didn’t dawn on me that this actually happened,” an excited Coleman told Virginia Lottery representatives. 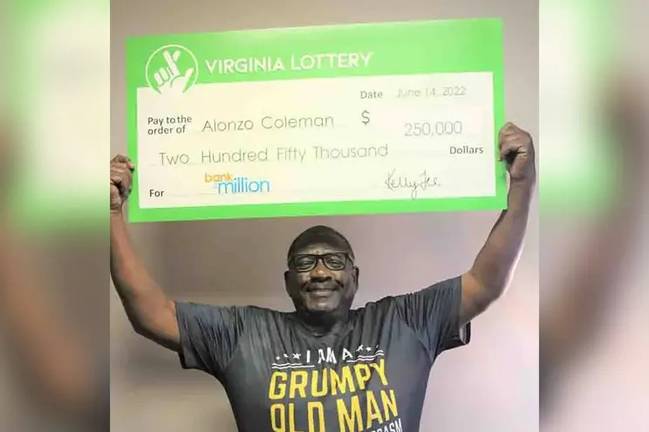 Coleman, who is retired, bought his $2 lottery ticket from a Richmond store. The ticket could indicate several options for dialing numbers, and Coleman chose four sequences that he saw in a dream. One of the options turned out to be successful.