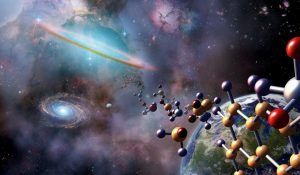 So far, the Earth is the only place in the universe where life is known to exist. At the same time, researchers have discovered many exoplanets, the conditions on which may be suitable for terrestrial organisms. Theoretically, we could use comets to populate them. The question is, should we.

There are many theories about the origin of terrestrial life, and one of them, the panspermia hypothesis, says that our planet is just a suitable place, while life itself was brought to it from space.

Scientists suggest that as a result of a sufficiently strong impact on the planet, pieces of rock with microbes contained in them can be thrown into space. And if these microbes survive years of travel in a vacuum and reach a habitable world, they could start a new branch of evolution.

This is an accidental or natural panspermia. However, there is the possibility of deliberate settlement of other celestial bodies by the forces of a fairly advanced civilization.

For many years people have been arguing whether aliens played a role in the settlement of the Earth or the formation of human civilization. Now American astronomers have put the question differently: can we ourselves play the role of such “aliens”?

There are about 200 billion stars in the Milky Way, which means an unimaginable number of planets, asteroid belts and other celestial objects. At the same time, the experience of the solar system shows that it is not easy to build a developed biosphere: we still do not know if life exists on Europa and Enceladus. But it is already obvious that in the subglacial ocean it is difficult to expect a biosphere of the same level as on Earth. 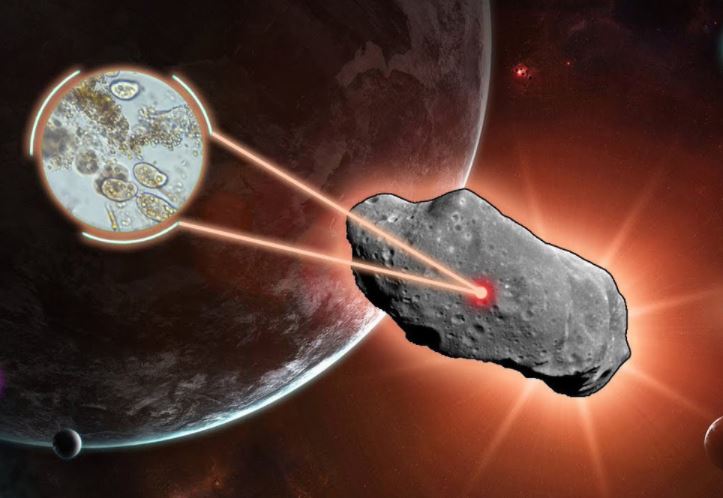 However, this does not mean that we cannot try, because several planets are already known to exist that are potentially suitable for terrestrial life forms. Sending spaceships to them looks economically unprofitable. But there is an opportunity to use natural “ships” that have been wandering in space for millions of years – comets.

By waiting for a suitable interstellar comet to arrive in the solar system, we could attach a microbiological inoculum to it, containing a wide variety of organisms that can survive in a wide variety of conditions on Earth. With the help of a comet, the “package” will sooner or later reach another star system, where it will be able to bring the “seeds of life” to a suitable planet.

Of course, it is possible that the whole project will be a waste of effort: either the inoculum will not reach the comet, or it will not survive interstellar travel, or there will not be a suitable planet in the star system (and if it is already inhabited, this will lead to a collision of different life forms).

In addition, even if the mission goes perfectly, the question will inevitably arise: have we destroyed by our intervention the possibility of the emergence of a unique ecosystem, which simply did not have enough time?

On the other hand, by spreading life across the Universe, we could pave the way for our future survival: sooner or later, humanity will have to go into deep space to find worlds suitable for life. And in this case, the crazy idea of ​​​​the scientists of our time could become the greatest hope of the earthlings of the future.

The study is published in the journal Astrobiology.

“Are We Alone in the Universe?” Is the Wrong Question

What Happens In The Universe In One Second?