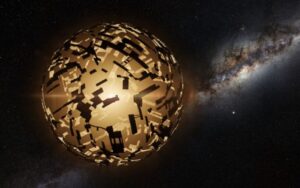 For many years, scientists all over the world have been searching for extraterrestrial intelligent civilizations. During this time, they have spawned a huge number of hypotheses, which in one way or another increase the chances of finding space brothers .

Another such hypothesis was presented by Taiwanese scientists from the National Tsinghu University, complementing the idea of the Dyson sphere . They suggested that technologically advanced aliens could have created this hypothetical structure not around a star, but, for example, around a massive black hole. But can a black hole release energy like stars do?

A Dyson sphere is a hypothetical megastructure that completely encompasses a star and captures a large percentage of its power output. 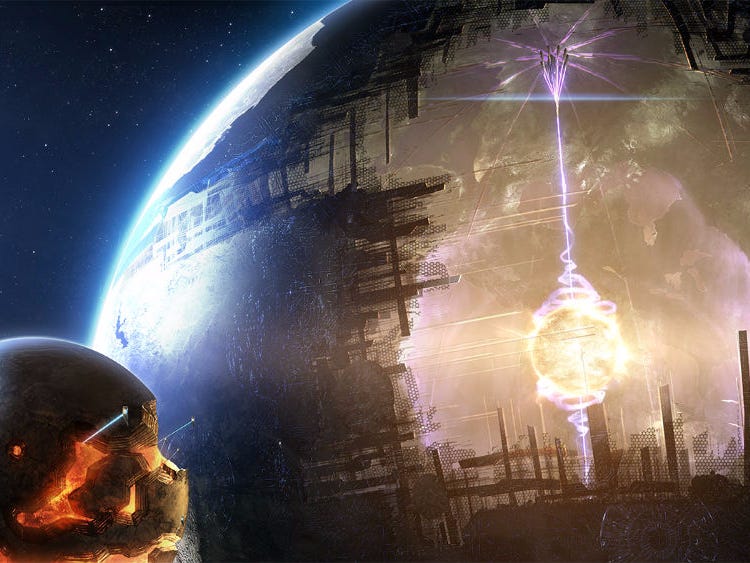 The concept is a thought experiment that attempts to explain how a spacefaring civilization would meet its energy requirements once those requirements exceed what can be generated from the home planet’s resources alone.

Only a tiny fraction of a star’s energy emissions reaches the surface of any orbiting planet. Building structures encircling a star would enable a civilization to harvest far more energy.

Now Taiwanese researchers decided to find out if alien civilizations could build something similar around a black hole. They believe that if the Dyson sphere is placed around a black hole, then the aliens will not be able to extract the necessary amount of energy from it.

However, if you use the accretion disk around the black hole for this, then thanks to the friction created by matter, the disk can heat up so much that energy can be extracted from it with the help of the Dyson sphere, scientists say.

An accretion disk is a structure (often a circumstellar disk) formed by diffuse material in orbital motion around a massive central body.

Astrophysicists believe that in order to detect such systems, it is necessary to pay attention to unusual sources of heat release and strange signals. However, this is not yet possible to do, since it is very difficult to notice something like this near black holes.