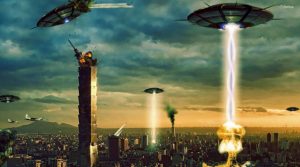 The former senior leadership of the US armed forces claims aliens came close to starting World War Three after they witnessed them tampering with nuclear weapons systems.

They claim that UFOs have disabled weapons control systems at nuclear bases and have even begun activating missiles by starting launch sequences before later shutting it down.

On March 24, 1967, former Air Force officer Robert Salas was the duty commander of an underground launch control station at Malmström Air Force Base, Montana. He claims that all ten intercontinental ballistic missiles were disabled by aliens.

Salas claims that a similar incident had occurred just eight days earlier, on March 16, 1967, at another missile launch control facility.

These incidents have left military leaders fearing a possible enemy attack by extraterrestrials. 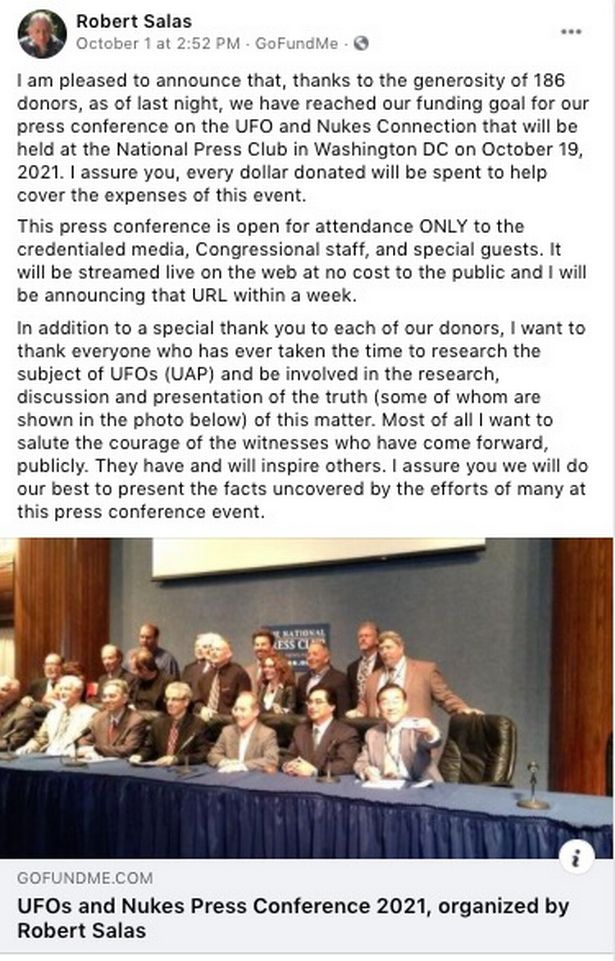 Now four former US Air Force captains intend to report on these UFO interventions and release classified government documents. They will do so in the hope of getting the US Congress to investigate the UFO interference.

Salas will stage a press conference at the National Press Club in Washington DC on October 19 to present the evidence to the world.

The bombshell news comes after UFOs were seen over Buckley Space Force base in Colorado, sparking claims ETs are watching.