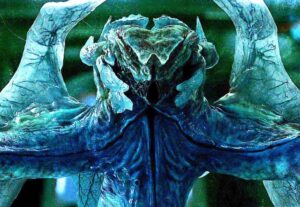 Studies suggest that there are definitely alien life forms in outer space. Earthlings, such as yourself, have pondered for decades on the existence of extraterrestrial life, using a model that has been immortalized ever since.

Area 51 has drawn teems of tourists with wide eyed wonder, looking for the bug-eyed big-headed alien man. No one is really sure where this image originated, but it has no real standing with the discovery of alien life.

Is there life in the universe that excludes our own? Studies say there is definitely enough proof to verify that theory. The form of life is what has now left us astounded. 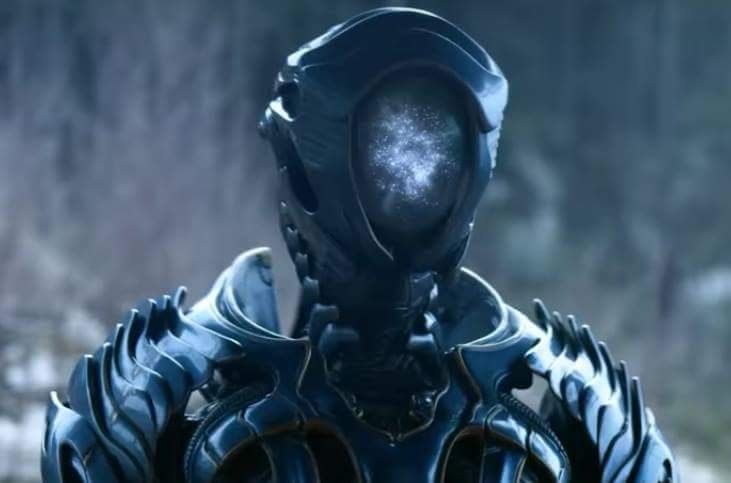 So we see that there is life on other planets – we are so close that we can almost hear the alien dialect. Well, not so much, but we have enough to set some cogs in motion. Science has discovered that there are indeed alien life forms that thrive from consuming electrons.

This just proves that we actually have no idea what else could be out there.

Scientists at the University of Southern California have discovered bacteria that survive by eating pure electrons rather than food. This brings a completely new understanding to what conditions are required for life to thrive, bringing in new questions about the existence and possibilities for extraterrestrial life.

“This is huge. What it means is that there is a whole part of the microbial world that we don’t know about.” – Kenneth Nealson, USC Scientist

This bacteria which feeds off electricity could be the next step to understanding why there is no need for certain elements on the other planets.

Unlike humans on the planet earth, who need water, sunlight and organic material to survive, this new life form thrives off rock and metal. Since there is plentiful rock and metal in the core of most planets, this bacteria could be just a plentiful. It just changes the entire way of thinking for earthlings.

The way it works for the aliens

We found this extraordinary life form by doing our own experiments. By placing electrodes in the deep rock of the ocean, we caused high voltages to be pushed out into the surrounding waters.

Bacteria started to consume the electrons. If the electrodes produced a weaker signal, the bacteria would start to emit electrons, thus making a current in the waters.

The exchange was phenomenal to the discovery of life. It is simple really, electrons produce energy, and energy is needed for life. Why we haven’t discovered that until now is a result of oversight and nothing more. Maybe we were too focused by a grander scale of thought.

What does this mean for us?

Now that it is established that there is extraterrestrial life, we can delve a little deeper. The main objective is to get rid of the limitations on the mind. The way that we see alien life is totally obscured and unrealistic.

We have to stop thinking on terms of earthlings and the comforts of home. The chances of life on other planets are now 100% certain, the chances that they look like us, is very low.

What matters is that we change our train of thinking and consider the fact that we are not alone, and time will show us more extraordinary reasons why we should always think… outside of the box.