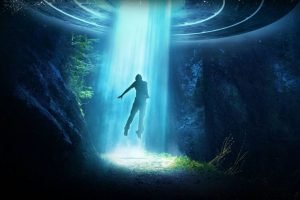 This case with the abduction of three children in Argentina in 1997 was poorly investigated even in those years, and now even ufologists often do not remember about it.

It happened on the outskirts of the city of Concordia, in the province of Entre Rios. Three brothers from a poor family were abducted by a UFO in front of their mother and only three days later they were returned back.

The parents of the missing boys turned to the police, but they did not take their words seriously, as later they did not take seriously the testimony of the boys themselves after their return. Or they took everything very seriously and tried to prevent further publicity. One way or another, this case was practically not investigated. 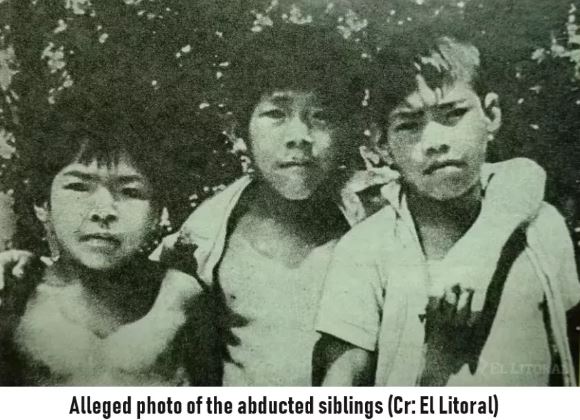 However, there were those who believed the stories of children. One of them, investigator Rodrigo Ortiz, said:

“Teenagers will easily lie, just like adults, but children of such a young age cannot lie so confidently. I think they were really sure that they spent all these three days on board a spaceship, traveling and seeing various wonders of the universe, and this ship was controlled by beings from outer space.”

The boys’ parents, Emilio and Carmen Molero, contacted another investigator, Armando Azparen, after this event, and he personally spoke with all three brothers: Andre, 9, Jorge, 8, and Carlos, 7. Azparen managed to get many details of this story from the children and their parents.

That day, all three boys were playing near their house. The mother of the brothers was on the veranda and she managed to hear the loud and unusual cries of her children.

When she ran out of the house, she saw a huge golden disc with a diameter of about 25 meters, which was nearby with a group of boys.

The alien ship suddenly released a large beam, which captured the three brothers and carried them inside. From what the boys’ mother saw, a strong hysteria began, and the husband, Emilio, who ran out, managed to notice the golden disc flying away and was also very frightened. 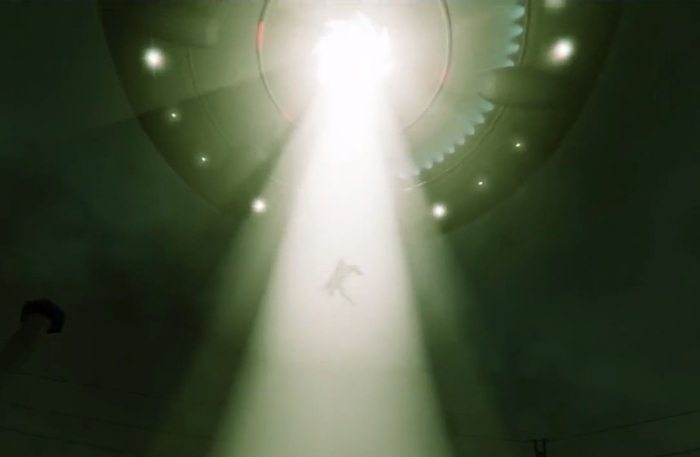 Upon their return, the boys said that they did not know how much time had passed since their disappearance, since it was not clear day or night inside. Their story sounded very amazing:

“A huge golden ship lifted us into the air and was controlled by God himself (boys thought so). He wore golden clothes and had long silvery shiny hair. He was very kind to us and said that his name was Lalar.

“He took us through the sky and showed us the moon and other planets. When we were hungry, he gave us unusual but very tasty white bread that made us feel good. At first we were all a little afraid, but everything was fine.”

The boys further said that throughout the journey, Lalar was very kind and caring to them, and there were others like him inside the ship. Also in golden robes, although not so brightly glowing. Before bringing the boys back, Lalar “scratched our faces with a white stick and then put some needles in our backs. But we didn’t get hurt.”

The smallest of the brothers, Carlos, said:

“There were a lot of shining lights inside and they turned on and off. Lalar had a big head and very big yellow eyes. There were many like him and they were all our friends.”

Emilio and Carmen said that the children returned to them completely unharmed. It was Tuesday evening and earlier the police had already started looking for the boys around their house and in neighboring neighborhoods.

“That night we were in the living room when a bright light suddenly flared up outside. We ran out of the house and saw the same ship, and our children were descending from it. I immediately called the police and said that the boys had indeed returned,” mother said.

The next day, the parents took their sons to the doctor, who confirmed that the boys had been subjected to some strange medical tests. X-rays were taken and a needle was visible in the back of each.

The authorities then succinctly stated that the case is now being investigated in detail, and when they learn more, they will release the information.

But of course, no further information was released, neither brief nor detailed. Everyone tried to forget about everything as soon as possible, as if nothing had happened.

Many years later, in 2010, enthusiastic researchers tried to reopen the investigation into this case. But they suddenly failed to find any of the members of the Molero family. It was reported that the parents with their three children moved somewhere else shortly after the incident and their traces disappeared.

It has been suggested that their identities were changed by the authorities to avoid publicity in the press. The mystery of this incident has remained unsolved.

New Study Claims Extraterrestrials May Have Visited Earth In the Past