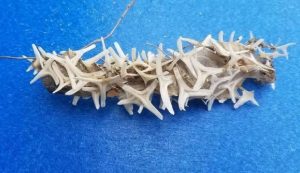 US wildlife experts were puzzled when a man approached them who discovered a strange object on a beach in Sheklford Banks (North Carolina), more like a fantastic worm with no less mysterious feathers or spikes.

Employees of the United States National Parks Service, without further ado, published photos of a strange creature on the Facebook, inviting Intertnet users to solve this puzzle – what kind of miracle did a beach-goer find on the sea shore?

At the same time, the scientists of the department recognized that they were powerless to identify the object, although the researchers made (just in case) the assumption that the creature could be dangerous to humans. 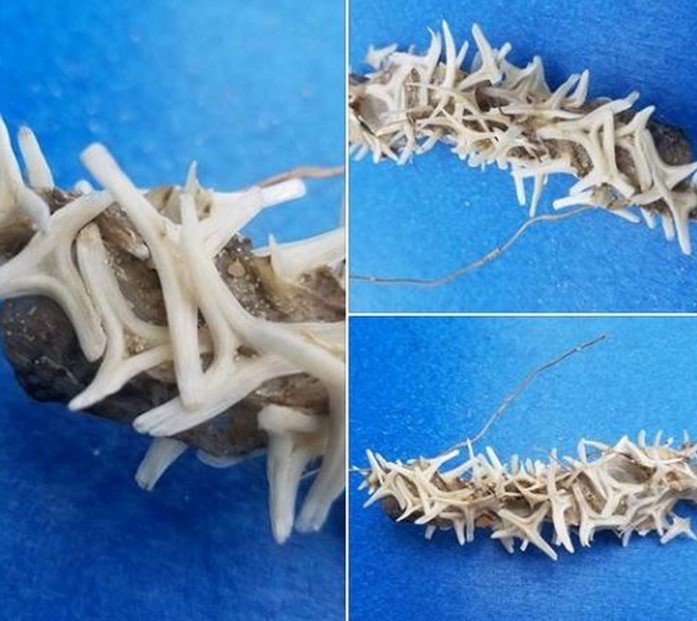 Internet users, mostly far from scientific knowledge about the animal world of the planet, began to argue, for example, about the alien origin of the “worm”.

But there were more sober judgments, say, that they were the remains of a fish or a starfish.

It is not known whether US wildlife experts have learned something useful for themselves from all this diversity of opinions, but at first glance it seems that the riddle emitted by the sea wave will remain unsolved.