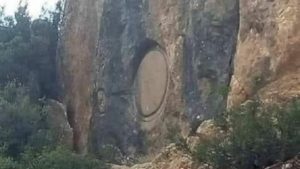 The user Nathaniel Rosales shared an interesting discovery on the social network Facebook. The mysterious circle was made on the slope of Mount Mersin, which is located in Turkey.

The formation is a circle carved in the rock with a diameter of up to two meters. From a large circle, lines extend to a smaller circle. A Facebook user asked subscribers what the discovery might be.

According to most Nathaniel subscribers, the circle was clearly created not by nature. Nature does not create such perfect shapes.

Some users decided that the circles are more than a thousand years old.

Ufologists have found some similarities of the circle with the drawings in the fields, which now and then are found in different parts of the world. A similar circle was discovered on April 16, 2017 in the English village of Cherhill in Wiltshire. 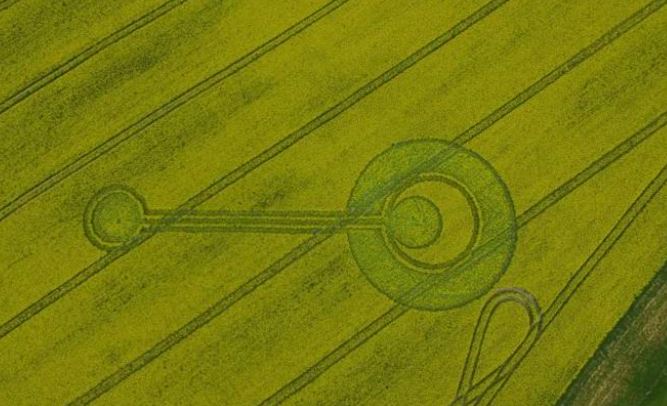 According to ufologists, circles are some kind of hieroglyphs. They are probably used by aliens to leave certain messages.

Perhaps, through similar drawings, the aliens leave each other messages. This time, they chose a rock to keep messages as long as possible.

Fishermen caught a ‘dinosaur-like’ creature in the Pacific Ocean