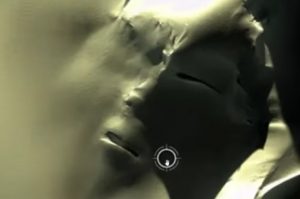 A new discovery was made in Antarctica that shocked scientists around the world. An incomprehensible object was found on Google maps, which very much resembles a human’s face.

The virtual scientist posted a photo of the Antarctica snow, against which a mysterious “face” is visible. Network users say that this can be an old artifact. 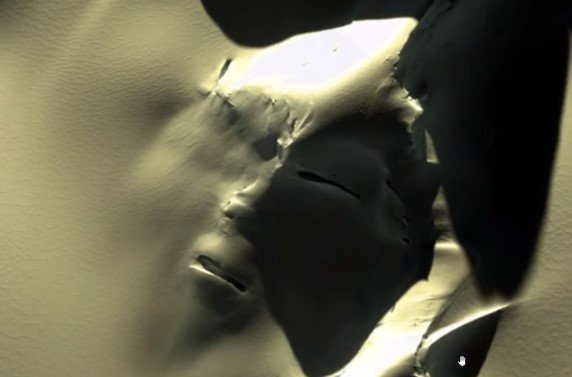 “That is not a natural thing that mother nature made by wind and cold. Looks like a Viking. Metal helmet with the nose piece running down the upper part.”, – one commentator wrote.

What could it be? The ancient artifact which has been altered in appearance by the temperature and wear over time?