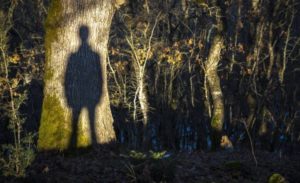 This is a personal story told to a young man by his grandpa.

Back in the day, my grandpa used to go to the nearby town from his village for various purposes, like for supplies and visiting friends etc… leaving early morning and returning by night.

The town was about fifteen kilometers from the village, back then, the rural areas for the most part didn’t have electricity. So Through the outskirts and the fields, it got difficult to see the path and reach village after it got dark since there wasn’t Street lights or anything.

Being a relatively rich man, he had helped many fellow villagers. One such person was Shankar, a farmer, who owed a huge debt to my grandpa. Grandpa had lent him a large sum of money for the marriage of his only daughter, and at a time of dire need. As such, he respected and revered my grandpa with a lot of gratitude.

One day, grandpa was very, very late while coming back. He couldn’t see the road and lost his way. It being the rainy season, he was finding it difficult to reach the village through the large puddles and flooded areas on the way.

After toying with the dark for a while, grandpa was getting very worried, when a familiar voice called him from behind. 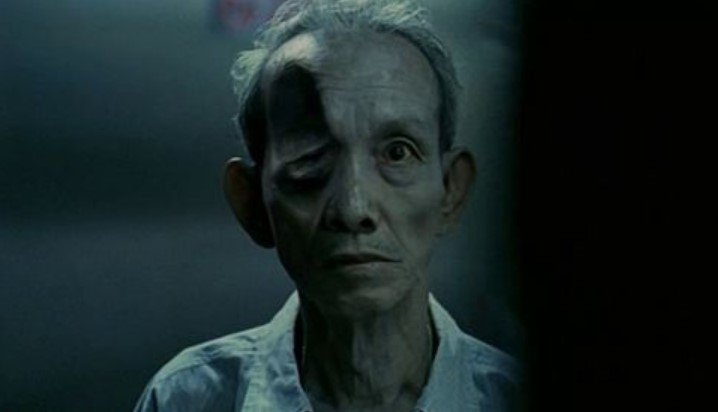 It was Shankar with a lamp on his hand. Shankar immediately told grandpa to start walking, as he used the lamp from behind to show the path. He strictly told grandpa not to look back. Not giving it much thought, Grandpa started walking.

Throughout the path he conversed with Shankar, asking how his daughter was doing, and how his crops were coming around. They discussed the roads and the rains and the village, and not once did my grandpa look back.

Soon they were out of danger, they arrived at the brink of the houses. Shankar left saying he couldn’t go any further inside as he had someplace else to go. Grandpa went on by himself, and kept walking until he observed an assembly of people standing, discussing something.

When they had told him what they were discussing , Grandpa froze and his stomach dropped. Shankar had passed away that day just hours before hand.

It wasn’t someone who had shown him the path, It was something. A ghost. Shankar had returned from death to acknowledge his debt and provide help to grandpa when he needed it most.

My grandpa was convinced if the ghost of his friend hadn’t shown up when he did and showed him the way through the flooded dark rural area he would have got lost and ended up falling and possibly drown.