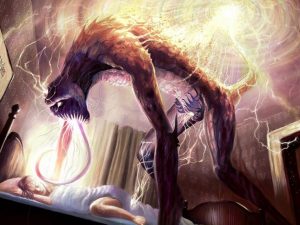 Most modern people prefer not to believe in mysticism, but the changed atmosphere in the house, causing fear and rejection, the strange behavior of pets and small children – all these dangerous signs, according to spiritualists, hint that evil spirits have started up in your home.

Unlike a good spirit, who helps to maintain comfort in a home, evil spirits attract misfortunes and misfortunes to the owners of the apartment, feeding on people’s negative emotions and fear.

We are talking about the first hints indicating that an evil spirit has settled in your apartment. Remember that it is worth responding to them as quickly as possible in order to prevent dangerous changes in life.

1. The appearance of a smell in the apartment

There is a belief among esotericists, magicians, and sorcerers that evil spirits always bring a disgusting smell with them. Some say that otherworldly guests smell of sulfur and rotten eggs, others – of metal or rust.

Ghosts can also “smell” the scents of their favorite perfume in life, tobacco smoke, or even the smell of human skin.

If at home you began to hear unpleasant odors, this may be the first dangerous hint that evil spirits have started up in your home. 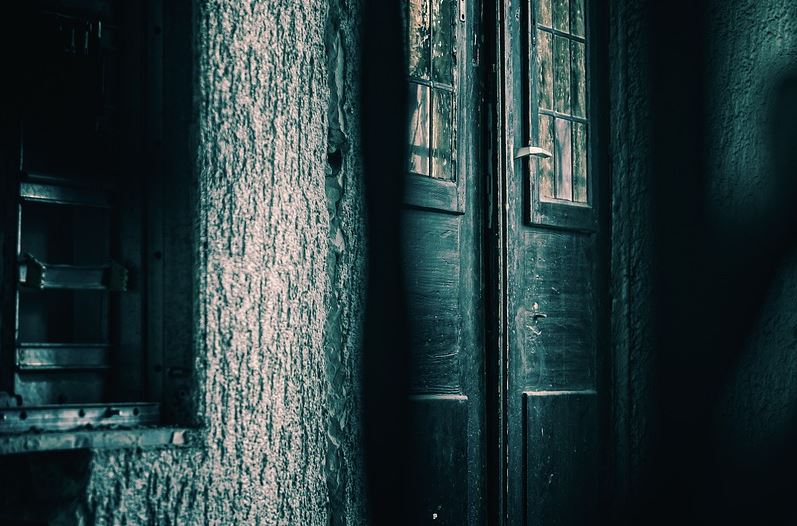 The second factor that may hint at an unpleasant neighborhood with an otherworldly creature or evil spirits is a sudden change in the atmosphere in the house.

If before you felt cozy and comfortable, now the sensations have changed dramatically to repulsive. It’s like something is driving you out of the apartment, you don’t want to be in the house and it’s scary to be alone in the dark.

The main evidence that an evil spirit, poltergeist or other ghost has settled with you is incomprehensible noises and sounds. Of course, some of us live in apartment buildings and constantly hear our neighbors.

But if knocks, rumblings, voices or other inexplicable noises appear mainly at night, then these may also be hints of the presence of creatures from the other world. Whispers, voices, or the shuffling of invisible feet are common examples of evil spirits living in a home.

Strange dreams will also become another dangerous hint of a neighbor from the underworld or another reality moving in with you.

It can be constant nightmares or dreams in which silhouettes of strangers or already dead people come to you.

People usually talk about “grave cold” when they mean the presence of a ghost or other creature from the other world nearby. It is worth thinking and taking a closer look if you have begun to constantly freeze in the apartment, regardless of the time of year.

Sometimes you can even feel unusual breaths of cold air with closed windows or an unexpected draft – this indicates the movement of uninvited guests near you.

6. Loss or movement of things

Pranksters-brownies can sometimes hide the things of the owner of the apartment, but they always return them to their place if you ask for it. However, the evil spirit does not behave so politely.

If something constantly disappears in your dark time of the day or objects move by themselves and even disappear, this is a hint of a dangerous neighborhood. 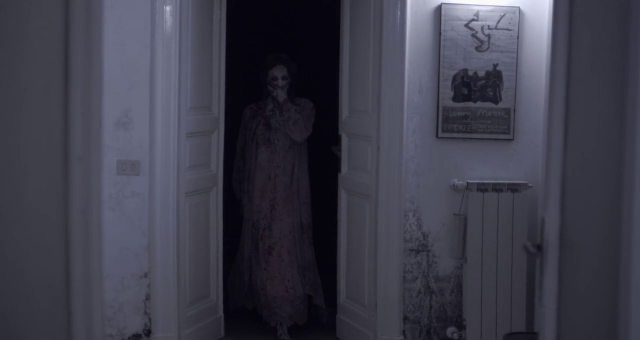 And now to a really serious allusion to uninvited and unfriendly neighbors from the other world in your house.

If these suddenly settle in a dwelling, the plants in the apartment will begin to wither. Green friends will not be the first to cope with negative energy and will die.

If you carefully care for and follow the flowers, but suddenly they begin to wither before your eyes, this is a bad sign. So something is going on in the apartment.

Animals, following the plants, will begin to react to the presence of evil spirits nearby or guests from another world. Take a closer look at the behavior of pets in the house.

If previously calm pets suddenly become afraid of every rustle, rush into the void with a hiss or bark, hide under furniture and try to hide in other places, this is a hint of danger.

They do not react negatively to house animals, but they still react to evil spirits. So, it’s time to call a specialist and expel uninvited guests back to where they came from.