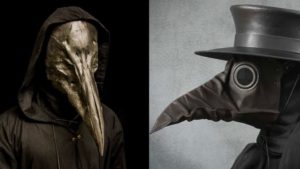 The widely varying and strange things that we’ve designed to cover our faces over the years are staggering and more than a little bizarre. Look at the pictures of these masks long enough, and you’re bound to get the heebie-jeebies. 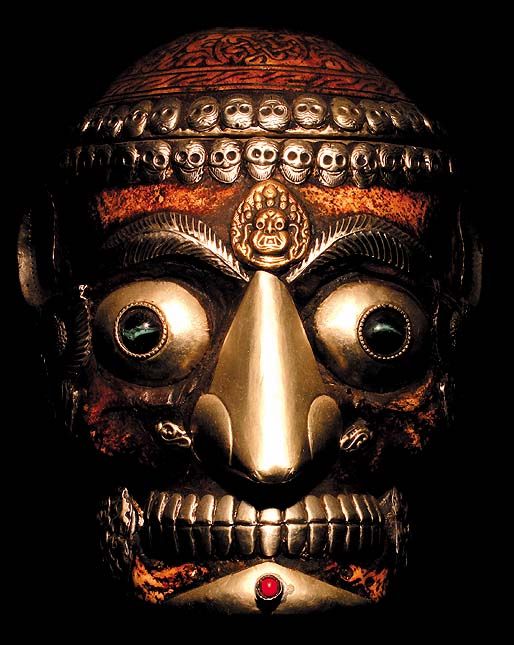 In a culture big on rituals in general, masks play a huge rule. We couldn’t find the exact purpose of this bad boy but we’re going to guess it’s the ritual of waking your child up in the middle of the night and scaring them until they finally learn that doing the dishes means washing and drying.

A Japanese creation. This is said to represent a jealous female demon in Noh theater. We are particularly fond of it because the demon looks kind of confused. Like someone threw a surprise party for it and then lead it over to a cake box. But then when they opened the lid the sheet cake was covered in live bugs. 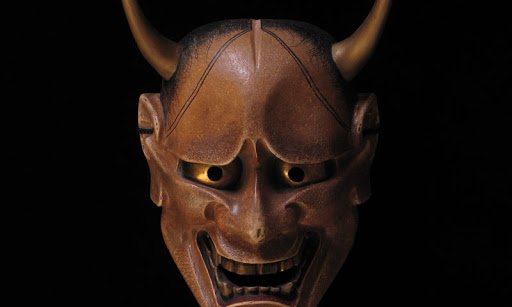 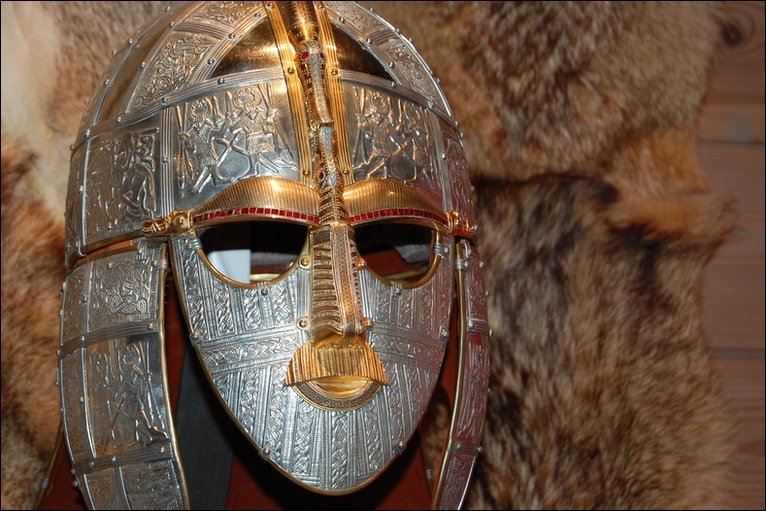 This very rare find (only four have been recovered intact) isn’t particularly creepy but it does look like an advanced robot grew a mustache. We are also shocked this hasn’t been co-opted by Kanye West. Yet.

Members of the Kifwebe society in what is now known as Zaire had a reputation for supernatural power, which was represented in this mask. 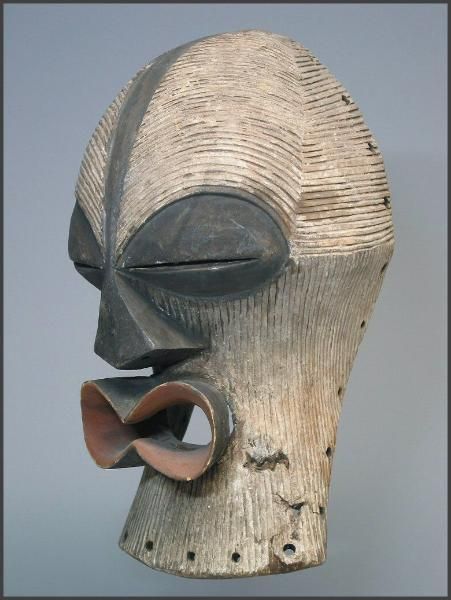 It’s said that the features of the face are representations of where the Kifwebe get their powers, for example:

The eye slits are said to the “holes of termites” and “the swelling of sorcerers;” the chin represents the snout of a crocodile; the long, pointed mouth resembles the beak of a bird, also the “flame of a sorcerer;”

During the plague, so many folks needed medical attention that these total creepers became a welcome site. The entire, fun ensemble came equipped with a creepy robe and even creepier poking stick for “examinations.” 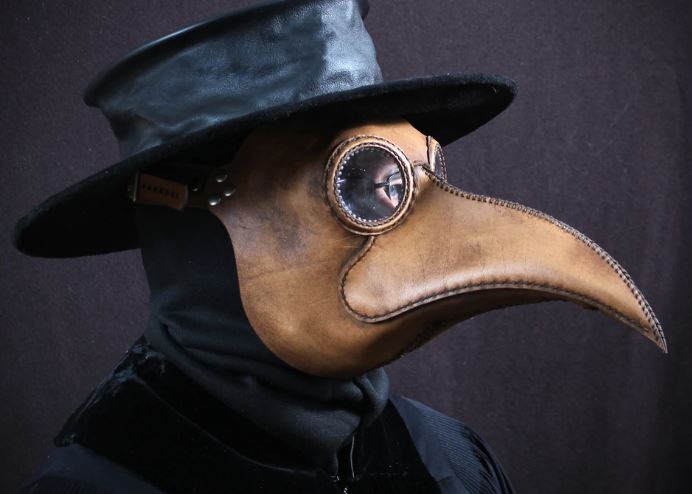 The bird beak had a functional purpose of holding scents like mint and vinegar so the wearer didn’t have to sniff death all day and was protected from miasmatic air.

Bad news was, the dudes who normally suited up as plague doctors were either folks who could not hack it in normal medical practice or recent students just beginning their careers. Either way, it didn’t look good for the patient. Then again, not much did, since they had the plague and all.