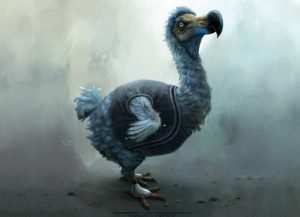 Everyone remembers the movie Jurassic Park. There, in the laboratory, people “resurrected” several types of dinosaurs.

In reality, this is not yet possible. But it is possible to “return” some species that have become extinct relatively recently.

The species itself lived millions of years ago, when a person was not fully formed in evolutionary terms. Dodos lived in isolation on several islands in the Indian Ocean.

The largest of them in Mauritius, where they were found by “people” and then began to exterminate. For the sake of meat, a valuable hunting trophy, or, as is customary among higher beings, just like that, for fun.

It is especially disgusting to realize this, knowing that these birds behaved openly and friendly, because there were no large predators on their island, therefore the birds were not at all afraid of the bipeds that had sailed.

Now they are completely extinct, but many DNA samples have survived, and scientists at Oxford University are already working to correct at least one mistake of their fellow tribesmen. 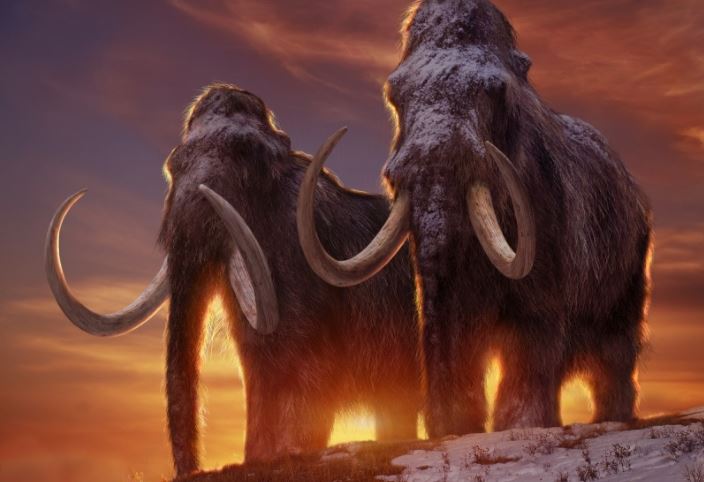 We saw this big beautiful animal only in historical films and in drawings. Perhaps our generation will be able to see such a majestic beast live. Work is underway in this direction.

A few years ago, in the north of Siberia, scientists discovered a well-preserved frozen corpse of a mammoth, from which they managed to extract mitochondrial DNA. This is a breakthrough. This is hope. This is a dream.

Scientists are confident of success in a few years, but for now, a place is being prepared in Yakutia for a reserve, where they are actively restoring vegetation from the time of mammoths – for a more natural habitat. 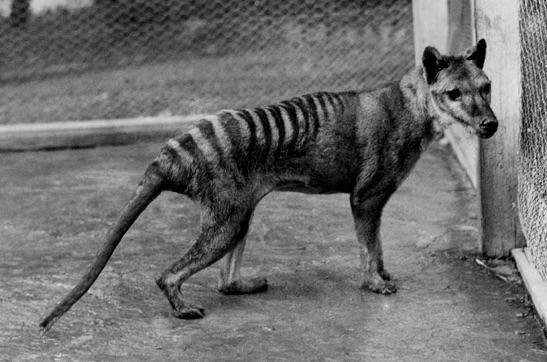 This unusual beast is also called the Tasmanian wolf, or thylacine. He lived on Tasman Island and in Australia.

At the beginning of the 20th century, the wolf began to be actively hunted. And after 50-70 years it was exterminated.

Scientists at the University of Cambridge claim that they are already close to presenting us with a restored view. They promise as early as next year, and it will be a sensation in the scientific world (if any). 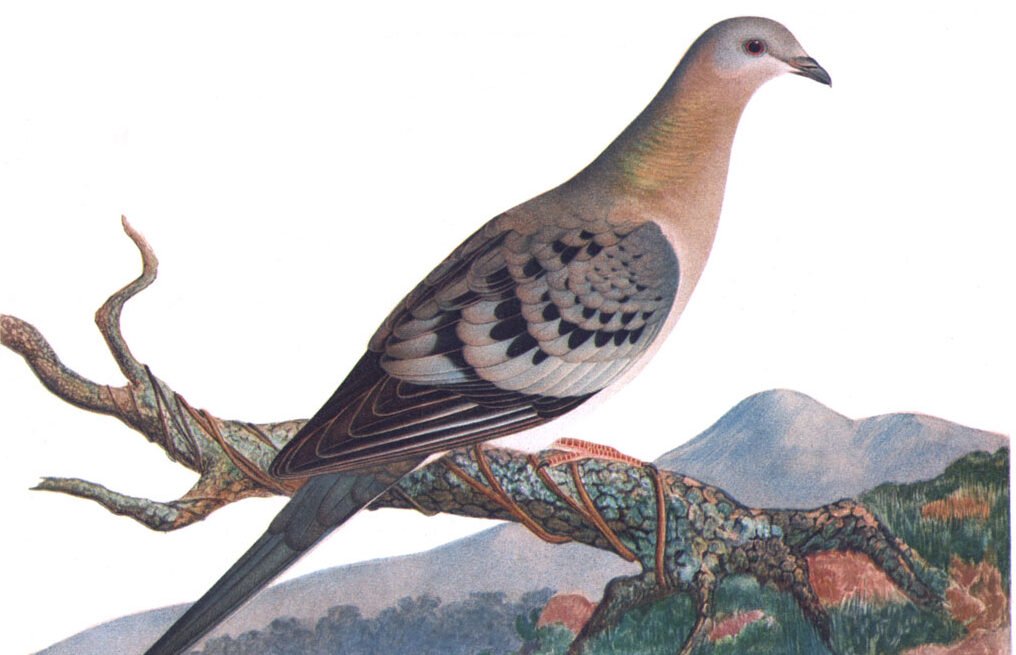 Even 200-300 years ago there were billions of these birds in the world. They lived in North America. However, by the beginning of the 20th century, they were on the verge of extinction due to hunters. And they died out.

There are a lot of DNA samples left, plus their closest relative, the turtle dove, is still alive, so it is quite possible that this species will soon return to our world. 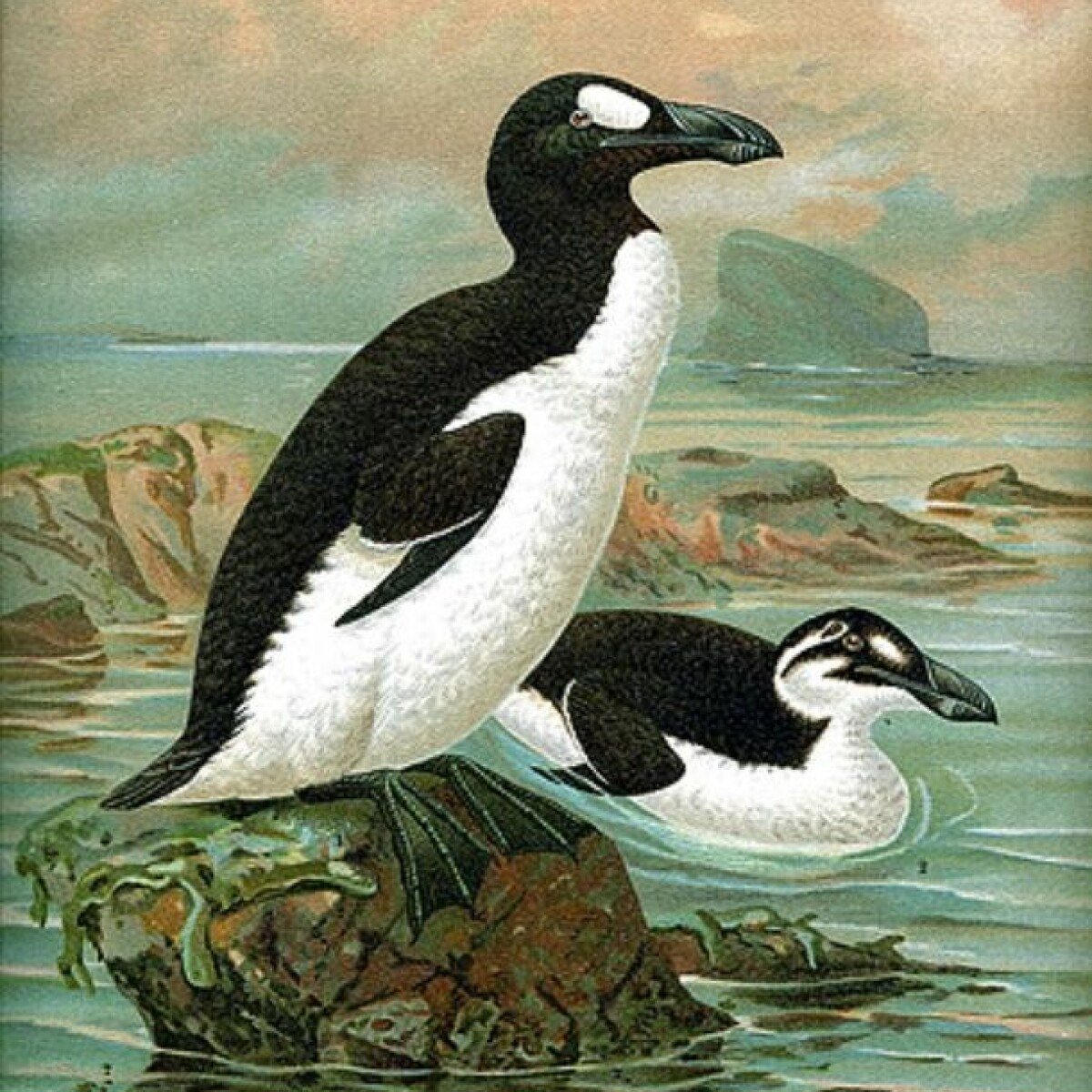 These birds lived on the coast of the Atlantic Ocean. And they were so cute that people actively hunted them for a trophy. And when the population began to decline rapidly, their fluff and eggs began to be highly valued. After that people began to kill more and for profit.

Now science has their DNA and plans to “resurrect” the species. At the same time, it was possible to find out that they are not at all relatives to penguins, as previously thought. 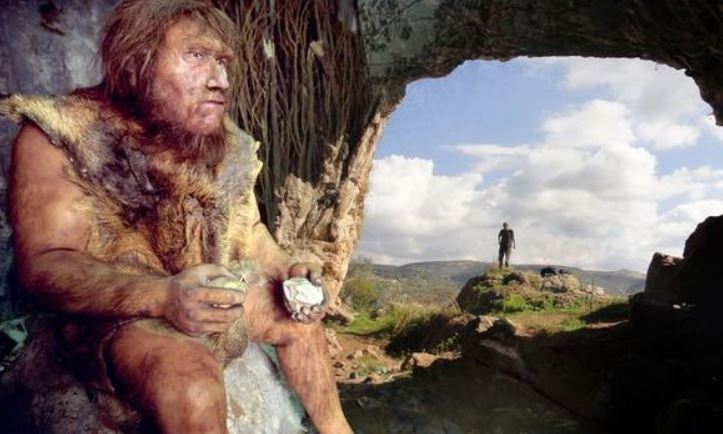 But here the question of morality already arises. After all, our “cousin” will be “resurrected” using human genetic material.

Due to the complexity of the ethical side of such work, so far no scientific center in the world has announced practical research in this area … But in theory it is possible.

De-extinction (also known as resurrection biology, or species revivalism) is the process of generating an organism that either resembles or is an extinct species. There are several ways to carry out the process of de-extinction.

Cloning is the most widely proposed method, although genome editing and selective breeding have also been considered. Similar techniques have been applied to certain endangered species, in hopes to boost their genetic diversity.

The only method of the three that would provide an animal with the same genetic identity is cloning. There are both pros and cons to the process of de-extinction ranging from technological advancements to ethical issues.