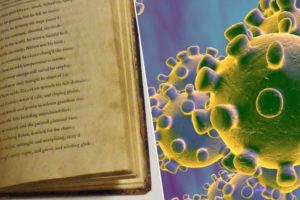 In a bizarre coincidence(?), a 1981 fictional novel The Eyes of Darkness by Dean Koontz predicts a Coronavirus like an outbreak and its origin.

The book talks about how the virus called Wuhan-400, was developed in military labs around the Chinese city of Wuhan from where it got its name.

The top-secret information of the Biological weapons Program is later acquired by US intelligence from a Chinese defector.

Li Chen defected to the USA and revealed that China had created a virus in the Wuhan Institute of Virology, called “Wuhan-400”. 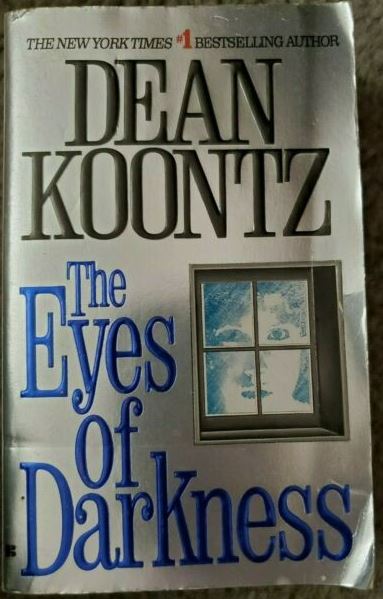 A weapon to destroy a city or a country with a 100% kill rate (which is all obviously not the case for the novel coronavirus though).

Could this be a coincidence? Read for yourself… 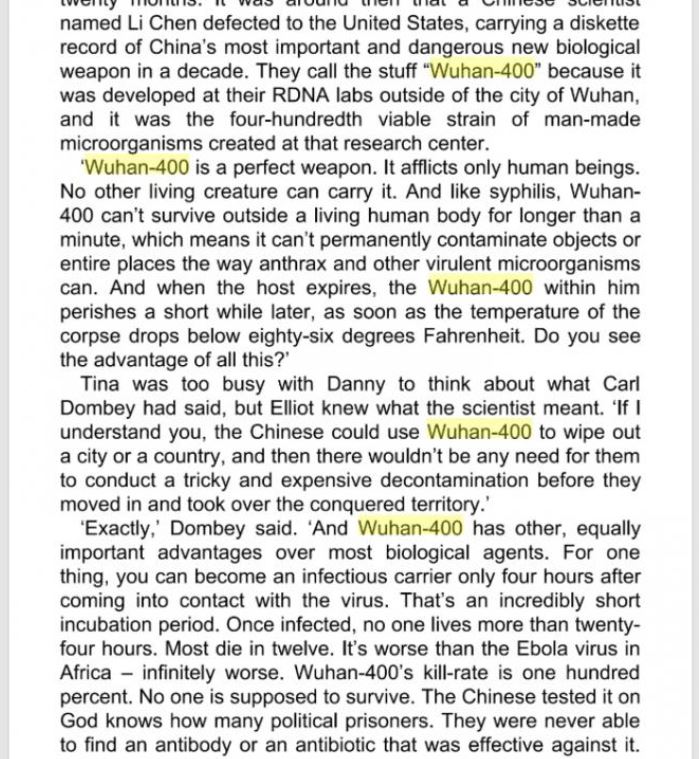 Google engineer discovers consciousness in AI and was suspended from work