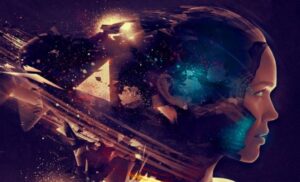 A lot of strange things happen in this world, both good and bad. Yet, the strangest thing of all is when seemingly random things line up a little too perfectly.
Here are your 13 coincidences with a side order of creepy.

On November 4, 2008 Barack Obama won the Presidential Election. On November 5, one of the winning combinations at the Illinois Lottery was 6-6-6.

South African astronomer Daniel du Toit had just finished giving a lecture with the conclusion that death could strike at anytime. Afterwards, he sat down and popped a peppermint in his mouth. Unfortunately, he choked to death on that piece of candy.

During the production of Deus Ex (a video game released in 2000), the development team forgot to add the Twin Towers. An in-game explanation was given: the buildings had been brought down by a terrorist attack.

The assassination of Archduke Franz Ferdinand sparked World War I. He was shot down in a car that had the license plate A III 118. The war ended in an armistice on 11-11-18, at 11 a.m.

In 2002, a seventy year old Finnish man was killed by a truck when he attempted to cross a highway on his bike. Two hours later, his identical twin was killed under the exact same circumstances, less than one mile down the same highway.

In 1883, Henry Ziegland dumped his longtime girlfriend. Heartbroken, she hanged herself. Her brother vowed to avenge her and hunted down Ziegland. When he finally found him, he aimed for his head and shot. Ziegland fell to the ground.

The girl’s brother, believing he had exerted his vengeance, committed suicide with the same gun. Little did he know that Ziegland would survive, for the bullet had merely grazed his cheek and lodged itself in a nearby tree.

Several years later, Ziegland attempted to cut down that particular tree. He had the brilliant idea of using dynamite and the resulting explosion sent the dormant bullet right through his skull. It seems the bullet refused to miss its target.

In 1838, Edgar Allan Poe published The Narrative of Arthur Gordon Pym of Nantucket. The novel includes the tale of four men stranded at sea after their ship sank. Desperate, the men kill and eat a cabin boy named Richard Parker.

Forty-six years later, a ship called Mignonette suffered the same fate. The four starving survivors killed and ate the cabin boy whose real name was -you guessed it- Richard Parker.

Samuel Clemens aka Mark Twain was born in 1835, shortly after the appearance of Halley’s Comet. Later in life, he predicted he would die when the comet returned. In 1910, one day after Halley’s Comet appeared at its brightest, Mark Twain died of a heart attack.

Perhaps Twain considered the comet a harbinger of death. If so, he had good reason. In 1222, as the comet passed near Earth, it appeared to be moving west. At the time, Genghis Khan was preparing for his invasion. Believing this was a sign, he also marched west, killing millions in the process.

Seven months later, the sinking of the Titanic would become one of the deadliest maritime disasters, claiming the lives of more than 1,500 people. 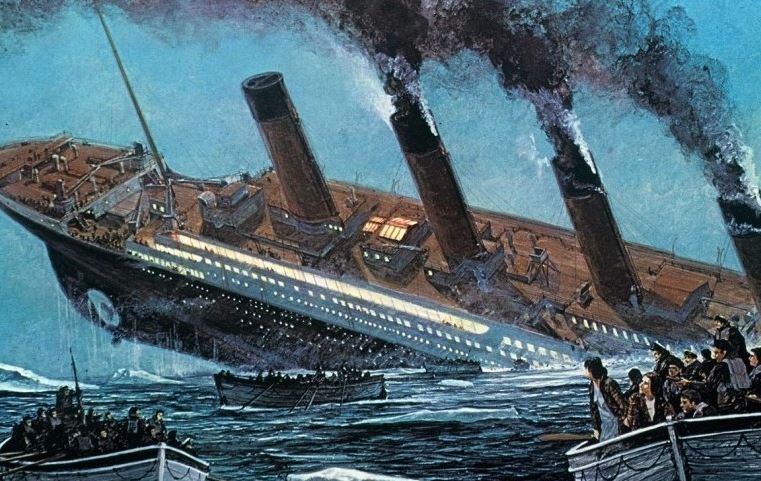 In the morning hours of November 21st, 1916, the White Star Line’s largest and latest Olympic class vessel, the HSMS Britannic was shook by an explosion. Fifty-five minutes later, it sank in the Mediterranean Sea. Thirty people lose their lives. It is unclear whether the explosion was caused by a torpedo or underwater mine.

What do all of these disasters on water have in common? Well, besides involving three out state of the art passenger ships belonging to the same shipping company? One stewardess/nurse was present on all of them when things went bad. She survived them all, leading some to believe she was an albatross.

King Umberto I of Italy was having dinner in a restaurant in the city of Monza, on July 28th, 1900. To his astonishment, he found out the restaurant’s owner looked exactly like him and was also named Umberto.

Furthermore, their wives had the same name and the restaurant had been opened on the same day as King Umberto’s coronation. The next day, both Umbertos were shot dead in unrelated incidents.

On November 26, 1911, three men were convicted of murdering Sir Edmund Berry and were promptly hanged at Greenberry Hill in London. The men’s names were Green, Berry and Hill.