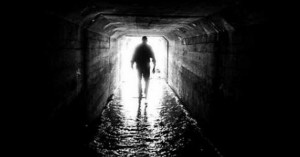 Researchers and scientists have cleared up numerous mysteries around the world utilizing astronomical intelligence, exact formulas, expert analysis, and scientific facts. “10 Unexplained Phenomena That Science Cannot Answer” are some of the cases that have, for various reasons, avoided scientific explanation.

We’ve all heard the stories: Older man has a heart attack and codes. The medical team, crash cart activated, frantically tries to revive him. Even though he is clinically dead, he watches the team works on him while floating above the hospital room. He feels an awesome sense of peace.

Many who experience life after death also claim to witness some version of a tunnel with a blinding white light and an enveloping warmth. Often it is a voice from beyond that tells them it is not their “time” and they must go back.

Some individuals witness no white light, instead the heavy knowledge that sheer evil was in the air.
Some think these experiences are trigged by the brain as a hallucination when the end is near.

The sheer number of similar life after death stories is a compelling reason to believe in something beyond death. Or is it?

Psychics claim to be able to see, hear and/or know things about others or the future. Psychics seem to “know” things without being told. 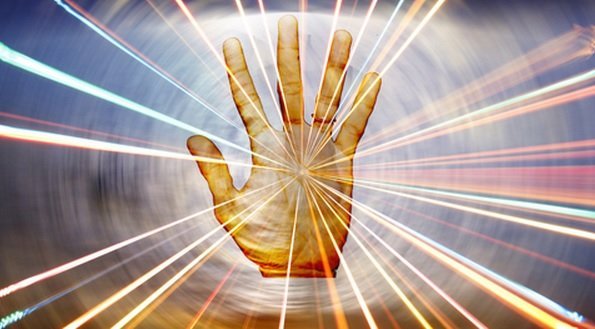 How they acquire this unexplainable phenomenon, then use it to solve cases for police departments, is uncertain. Are psychics for real? Perhaps some more than others.

Did you have a feeling and/or just know this topic was coming up first? If you did, your intuition is right on the money. Intuition, like Extra Sensory Perception (ESP) is that gut feeling of knowing something that has already happened, or will be happening, in the future.

Call it a sixth sense or something only mothers possess if you like, but most of us have experienced it. Are we subconsciously picking up signals? Maybe. The point is: Intuition is an unexplained phenomenon and we have a gut feeling it will remain that way.

Ghosts are a hot commodity in the media. A ghost is described as the energy of a person, object, or animal, which has left a psychic imprint on our plane of existence. 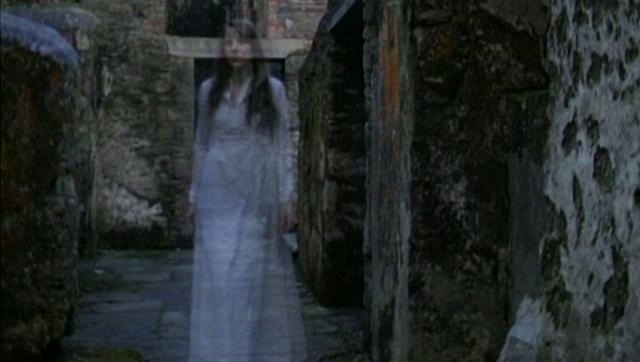 Photographs, electronic voice phenomena, and other substantiation that are often left behind serve as compelling and difficult to disprove evidence. Alternatively, some of this same “evidence” can be easily explained and/or disproved.

Scientists cannot completely disprove ghosts. To those who believe they’ve encountered a ghost, there isn’t much you can say to convince them that they don’t exist.

When most people think of lightning, they picture zigzagging lines of ferocious electricity, but there is also an unexplained phenomenon called ball lightning.

According to news reports in January, 1984, a lightning ball entered a Russian plane while in flight. It soared “above the heads of the stunned passengers. In the tail section of the airliner, it divided into two glowing crescents which then joined together again and left the plane almost noiselessly.”
There have been other accounts of this odd phenomena but it is rare to witness this first-hand. This makes the opportunity to study it scientifically difficult and recreating it hasn’t proved successful.

The fact that ball lightning is prone to floating for a bit and fades away or explodes with a loud pop make it all the more odd. It also steers clear of obstacles and has been known to “follow” patterns on furniture and walls.

In the plane incident, the ball lightning left one hole in the plane coming and another hole going but it’s also been known to “pass” through window glass and walls without making a hole and sometimes without a scratch.

A UFO is an unidentified flying object. Some UFOs are weather balloons, meteors, specialty military planes, or a myriad of other explainable objects.

There are also cases where these things have been ruled out. There has been multiple times where solid witnesses, such as pilots, military personnel, and the like, have sworn to have seen something that they believe isn’t from our world.

Are aliens among us? Given the depth of our universe, it’s not impossible.

In 1821, a stone mason discovered a rock with a lizard inside that he’d procured from 22 feet beneath the surface. That year, Tilloch’s Philosophical Magazine ran an article about it.

“He found a lizard embedded in the stone. It was coiled up in a round cavity of its own form, being an exact impression of the animal.”

The critter then got up and ran around! Many have discovered amphibians inside a rock and most of these beings jump out alive, leaving their imprint behind.

Rock takes hundreds to thousands of years to form, so how did an animal end up inside, and most amazing of all, survive all that time it took for the rock to form around it?

This unexplainable phenomena involves a perpetual humming low frequency sound that certain people can detect and others cannot.

It’s known in New Mexico as the Taos Hum and there are other areas around America and the world that have this unexplained phenomenon, as well.

It can be highly disturbing to those who do hear it since it goes on and on. Scientists do not know where the hums originate.

We can’t write a list of the top 10 unexplained phenomena and leave Bigfoot in the dust. For many years sightings of large human-looking hairy creatures have been reported across America. 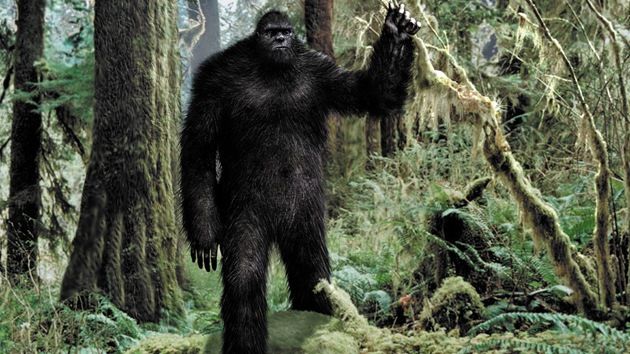 There are TV specials and a TV series centered upon “catching” the animal/person. Still, where is the proof – especially with all of our technological advances?

Bigfoot has neither been proven nor disproven by science. Is Bigfoot part alien or ghost? Is that how they are able to remain so large and so commonly sighted, yet so darn frustratingly elusive?

How can some people take a placebo and still end up being cured? Is their belief enough to cure them? Sometimes it appears to be true. 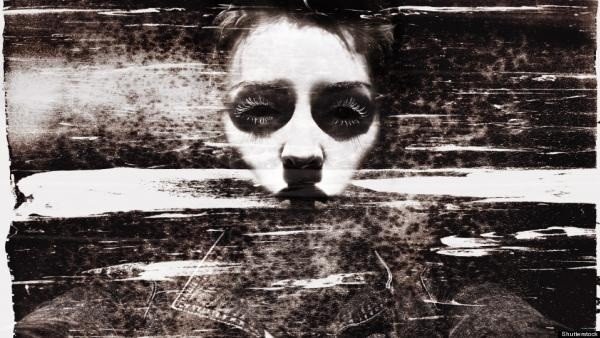 Why are some people able to think and/or pray their illness away? Our mind’s connection to our body is one of the most astounding and least understood unexplained phenomenon out there.